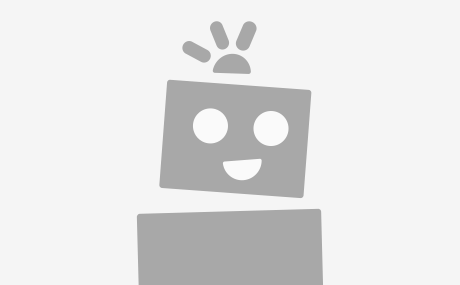 Francisco Salazar is a filmmaker, journalist, and media creator who has directed a number of short films, including his festival films “Adrift (2015),” "Bullied (2016) “Messenger (2011)” and “Conciliation (2010).” He has also worked extensively with commercials and corporate videos as well as with the distribution company FilmBuff. Francisco holds a Masters in Media Management from the New School and a Bachelor's in Film Production and Italian studies from Hofstra University. About Me
Verifications
Email Verified
831 friends
Find Me On